For the past several years Waseem Ashtikar, a kitchen manager at Boston Pizza in Edmonton has been saving money for him and his wife to fulfil their final religious duty as Muslims, to perform Hajj.

The annual pilgrimage — a mandatory duty for all those physically and financially able — is set to begin on July 28 this year and ends on Aug. 2. For the past several years millions of Muslims, from all walks of life save up to go for Hajj in Saudi Arabia.

According to the General Authority of Statistics for the Kingdom of Saudi Arabia, more than two million people attended Hajj in 2017. That number only grows each year.

This year, due to the COVID-19 pandemic, only 1000 Saudi citizens will be performing Hajj. Everybody else had to cancel their plans, including Ashtikar.

He was devastated when he realized Hajj would not be a reality this year. He said he had been saving money for the past three to four years.

"It's a big savings from this country like if we are going from some other country like back home (India) or somewhere else, it's cheaper," he said.

In Canada and the U.S, Muslims interested in going for Hajj often purchase all-inclusive travel packages from companies that exclusively take people on the pilgrimage. The packages offer hotel stays, transport, food and sometimes will include flights too. They vary in price, depending on the proximity of hotels to the mosques, the amount of transportation required and food choices but are usually in the tens of thousands of dollars per person.

Ashtikar was set to fly to Saudi Arabia on July 12, but in February Saudi Arabia moved to temporarily halt entry into the kingdom. He waited for the next few months hoping that COVID-19 cases might drop and Hajj could be a possibility, but they didn't.

Another traveller, Khadija Farooq was lucky enough not to invest all her money right away.The speech pathologist from Edmonton had also been saving for two years to go to Hajj with her husband.Their Hajj package which included the cheapest hotels farther away from the mosque and least amount of transport hence requiring them to walk everywhere, cost $22,000 in total — not including flights."It's quite a pricey and financial commitment, right, that you are making," she said.

Farooq had only given in a $200 deposit and had not paid the full fee yet.

"We were some of the lucky ones who didn't end up paying the full $22,000, but I know that a lot of people weren't fortunate as we were," she said.

Travel companies are also struggling as they face mass cancellations from clients.Tamir Ali, owner of ECO Travels in Edmonton, said after Hajj got cancelled his clients expected their money back right away."Most of the money is already split between airline deposits and hotel deposits and some of these deposits are not refundable and you will just get it as credit," he said."They think it can happen right away, a refund. So we are in a very tough situation."

Ali said to keep the lights on he took a loan from the federal government, however he does not believe it will sustain him in the long term.

"We are looking for a more comprehensive strategy to help us businesses that are affected harshly in this crisis."

Where some like Farooq are waiting until the pandemic is over to reconsider their Hajj plans, Ashtikar is holding out hope for next year.

"This year Almighty didn't plan for us (to go), but next year we are planning to go again," he said. 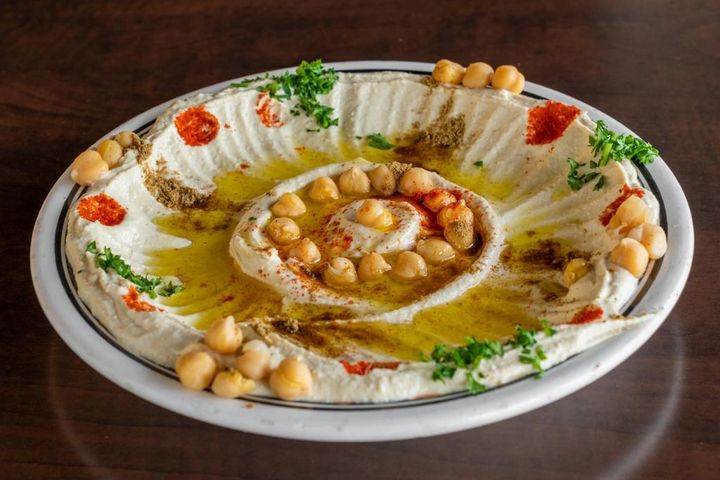 The Bedouins: A hidden gem of Arabian cuisine in north Edmonton 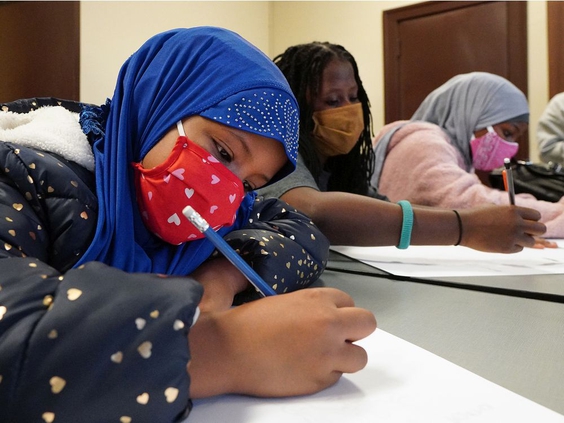