At Calder School in north Edmonton, the morning rendition of O Canada alternates between English, French, Cree and Arabic.

Almost half of the student population is enrolled in the elementary school's Arabic bilingual program, and embracing other cultures is part of the curriculum. "I like it," said nine-year-old Teeba Al-Shaikhly. "It makes me feel comfortable. Like many of her peers, the Grade 4 student speaks Arabic at home with her family, who are originally from Iraq.

"I practise it with my family, with my teacher, and sometimes with my friends," Al-Shaikhly said. Calder School started offering its Arabic bilingual program six years ago for kindergarten students, at the request of parents.

As the students grew up, so did the program. It's now offered from K to Grade 5, with 130 students enrolled in total. Parents are increasingly recognizing the benefits of knowing several languages, said school principal Cathie Bush.

"They also want that cultural piece, they want their children to be able to speak to relatives who may only speak Arabic," Bush explained.

Almost 1,400 students are currently enrolled in Arabic bilingual programs throughout Edmonton Public Schools.The first school to offer the program was Glengarry, where it was introduced in 1983.Any kindergarten or Grade 1 student can be enrolled with no previous knowledge of Arabic. Students entering the program after Grade 1 are considered on an individual basis.

Most of the children in teacher Hiba Rustom's Grade 4 class knew some Arabic before starting school.

"It starts with the conversational language," explained Rustom, who is a native Arabic speaker from Lebanon.

"Then we incorporate the alphabet, spelling, and pronunciation as the building blocks of the Arabic language."

Pronouncing Arabic words properly was hard at first, recalled 10-year-old Muaad Alaashal."In Arabic, you have to make the sound of the letter correct," he explained. "Sometimes you have to say it with your nose, your mouth, or with your throat." But practice makes perfect, and the language now rolls off the youngster's tongue."My favourite part is trying to do Arabic questions, reading books, and other stuff like that," Alaashal said.

"Their horizons are broadened," she said. "They get more exposure to different cultures, different languages, different parts of this world."Alaashal is already looking forward to sharing his knowledge of Arabic with others."It will help me a lot if I move to an Arabic country," he said. "I can talk to people in Arabic instead of English if they don't know how to talk in English."

Watching her students gain confidence with the language has been a pleasure for Rustom.

"It's not a hassle for them to work on it and try to improve it, given the resources and the atmosphere at the school," said the teacher. "They are very enthusiastic."

Rustom encourages parents to seek out Arabic bilingual programs for their children, even if they don't speak the language themselves.

"It's always great to learn a second language, and since we're given the opportunity and the funding to do that, let's take advantage of it." 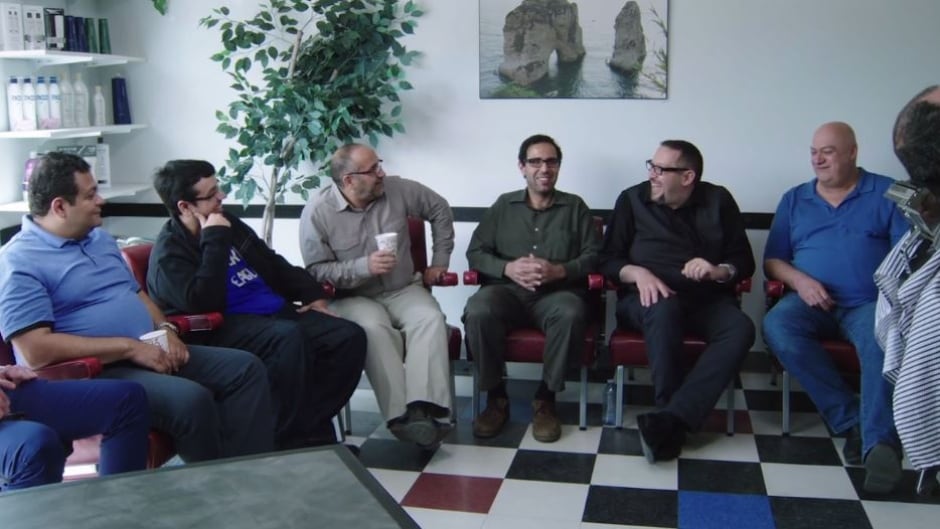 Mona Ismaeil: Blogging about Being a Modern Mohajaba in Edmonton