September's job gains mean that the job market is now within 720,000 positions of where it was in February, before the advent of COVID-19 in Canada.

March and April saw a cumulative record of three million jobs lost in Canada, before the numbers started to bounce back in May. The economy has added jobs every month since, but the job market is still almost three quarters of a million positions short of where it was before this all started.

Most of the new jobs were full-time work. Only about 44,000 of them were part-time. The gains were also more than twice as many as economists had been expecting.

Every province added jobs — except Prince Edward Island, which lost 800 — but most came in the four most populous ones:

September's hiring was enough to push the jobless rate down to 9 per cent. For context, in February, Canada's unemployment rate was 5.6 per cent, before COVID-19 walloped the economy, and pushed it up to a high of 13.7 per cent in May, the highest rate on record. It has fallen steadily in each of the four months since then.

The last time Canada's economy was hit by anything remotely similar to the impact of COVID-19 was the recession of 2008 and 2009. That time, the jobless rate was 6.2 per cent when it headed into the slowdown in October, before peaking at 8.7 per cent eight months later in June 2009.

It took nine years from that point on for the rate to get back to where it was before.

Back to school, back to work

The influx of students and teachers going back to school in September seems to have given the job market a boost.

The job market was buoyed not only by the 68,000 educational workers who got jobs during the month, but also because they allowed parents to do the same in their previous jobs.

The number of mothers who got paid work during the month rose by 0.9 per cent, while for fathers the figure was up by 1.5 per cent. Employment for parents now back above where it was in February.

"The big question is, how long can that last?" said TD Bank economist Sri Thanabalasingam.

"School reopenings have proved to be very tricky with the pandemic now entering the second wave, and the pressure is increasing for provinces to undertake tighter restrictions to control the spread of the virus," Thanabalasingam said.

Indeed, working mothers are still having a harder time getting back to their usual level of paid work. The number of mothers working less than half their usual hours was 70 per cent higher last month than what it was in February, Thanabalasingam said. For dads, that figure is just 23 per cent higher.

While the job market has recovered more than three-quarters of the jobs it lost to the pandemic, it's still anything but normal.

About one-quarter of Canadians are still working from home. That's 4.2 million people and more than twice the number who normally do.

While she was encouraged to see the employment numbers rebound for women, Leah Nord of the Canadian Chamber of Commerce said there are still lots of reasons for concern on that front.

"If you look at who dominates food services and accommodation and retail, it's female," she said, citing the three sectors of the economy that are farthest away from their pre-COVID-19 levels of employment.

While encouraged by September's numbers, like many others she's worried about October's based on what they're already seeing, with climbing case numbers across Canada and school shutdowns in many places.

She is worried about the toll of the millions of people having to once again isolate themselves for months on end.

"There is the economic income side of work, but I think there is a whole other mental health side here as well that is certainly a factor now. And the longer this goes on, the more the impacts they are going to have."

Rebecca Haines-Saah knows those impacts first-hand. On top of her job as an assistant professor at the University of Calgary, Haines-Saah has been handling remote learning from home for her two kids, in grades 3 and 6, since March.

That means assisting with four or five hours a day of school work in the mornings, until she manages to start doing her own work at around 2 in the afternoon. She makes up the gap by working evenings and weekends.

While she says she feels lucky to be able to work from home and have the option to keep her kids safe at home, "I'd be lying if I said that I haven't been through periods of depression and frustration during this time," she said in an interview.

"It's emotionally exhausting for sure."

Now that the academic year has started up for her again, her workload is as full as ever, and she worries about the long-term impact not just on those who've lost a job, but on those who've managed to keep one.

"I was going full speed in September and right now it's kind of hitting me that not all of what I thought was work is really sustainable," she said.

"But we're all doing what we have to do." 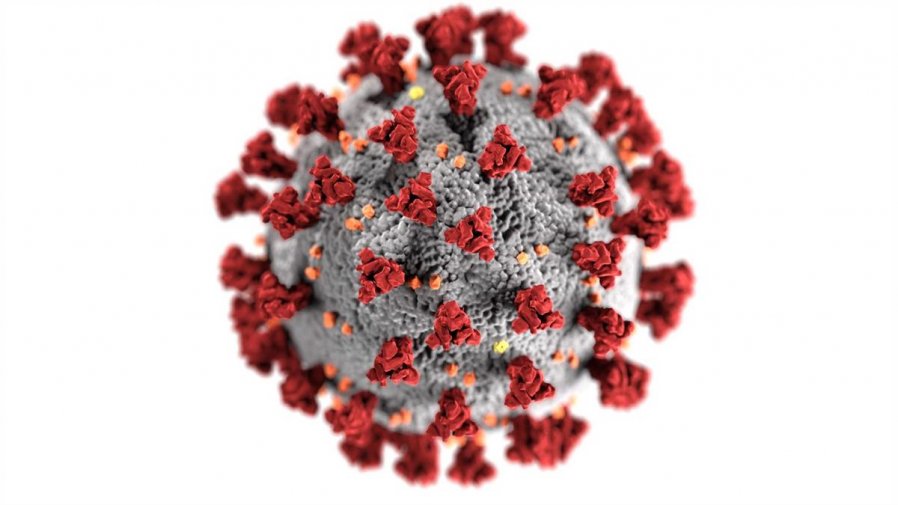 Boosting Resilience For The Digital Age 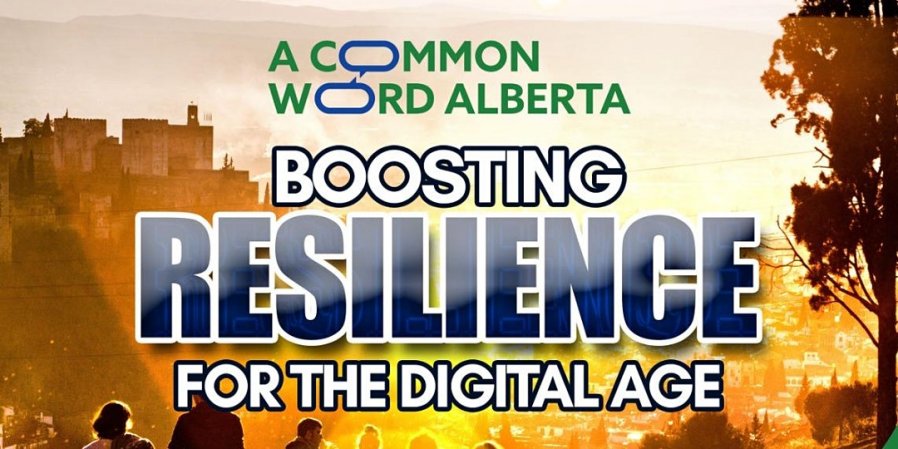