This year, International Women’s Day is being celebrated under the theme ‘Choose to Challenge’. Several female professors at QU shared their sentiments on IWD. Indeed, women play a key role in all aspects of society and their presence brightens our future.

“As a female Associate Professor of Pharmacology and Pathophysiology and recently the Section of Head of Research and Graduate Studies at the College of Pharmacy QU, I have been able to be both a pioneer and a role model for others by being present, following my passion and being authentic,” said Dr. Fatima Mraiche, Acting Head of Research and Graduate Studies and Associate Professor of Pharmacology & Pathophysiology at College of Pharmacy QU.

“Knowing that all my efforts will pave the way and benefit others always makes my personal achievements more satisfying. As a woman, a known agent of change, it is essential to believe in yourself and believe that what you do matters,” Dr. Fatima added.

Over the past decades, the role of women in Qatar society has flourished notably due to Qatari women’s ability to thrive in various professional fields. Women’s empowerment in the community is due to the Islamic teaching, addressing both men and women and calling for the protection of women’s rights.

Dr. Banan AbdulRzaq Mukhalalati, Assistant Professor of Clinical Pharmacy and Practice Department at College of Pharmacy, QU, said:  “Women in QU have a clear role that is aligned with the vision of Qatar, with the faith in her ability to serve the community. We should never forget the names of the many female academics and researchers in QU who proved themselves by contributing, facing challenges and orchestrating change, and who have left a special imprint.”

No one doubts the importance of women in the community. She is the mother, sister, wife and daughter. She builds generations through her innate maternal instinct. When education became commonplace, women entered schools and earned their degrees and higher education degrees, which allowed them to take up leading positions and advance society.

While sharing her sentiments on IWD, Nisrin Mahasneh, Acting Associate Dean for Research and Graduate Studies, said: “Women represent half of humanity, without her, the picture is not complete, as a plane needs two wings to fly. The Muslim women of the past have also played an undeniably pioneering role.”

“Women are essential members in the process of building societies and nations, as they are active crucial partners. Since ancient times, women have played a variety of roles that have no limits. Women have and continue to participate and have a strong presence in various fields, without shedding their identity and values as Arabs and Muslims. It is essential to show appreciation for woman and their ability to build a community and overcome numerous challenges,” said Dr. Asma Al Attiyah, Department Head of Psychological Sciences. 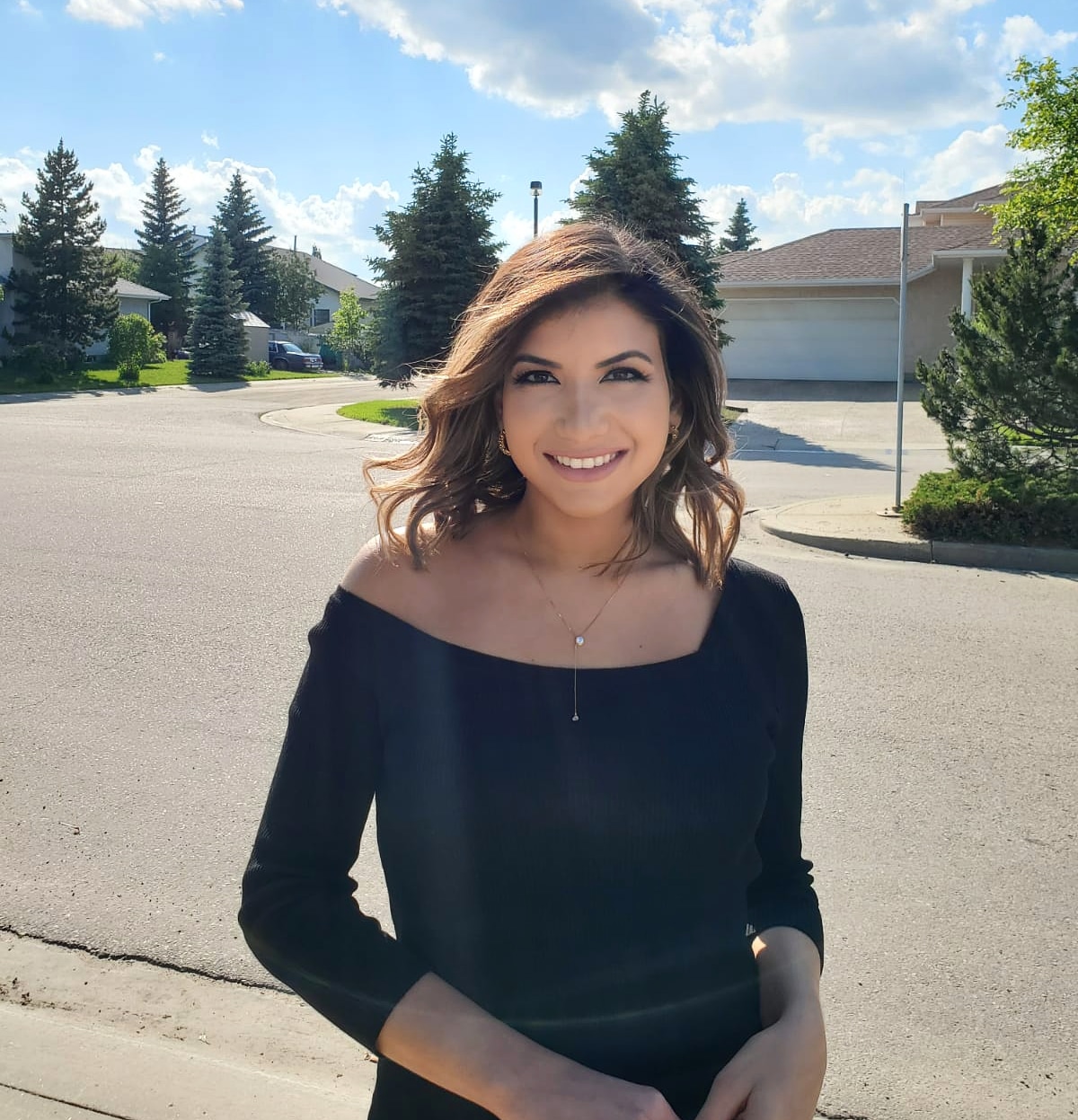 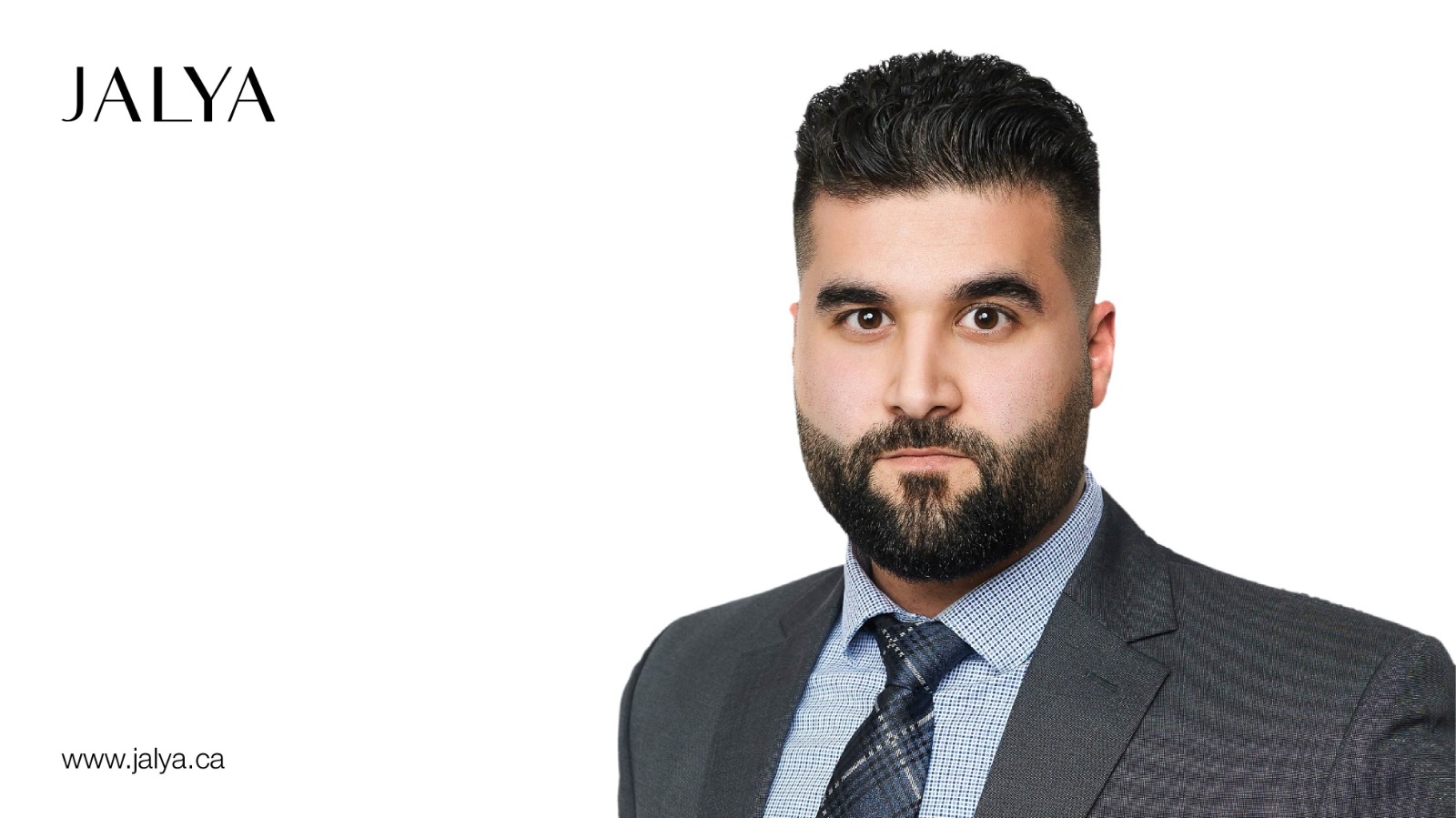