At about 8 p.m., Edmonton police attended a "demonstration involving opposing groups" in a parking lot near 118 Avenue and 82 Street September 29, 2020 there were about 100 people in attendance.

Provincial and municipal politicians on Wednesday denounced an apparent white supremacist rally Tuesday night in Edmonton, with Alberta’s justice minister calling those who took part “sad losers.”
At about 8 p.m., Edmonton police attended a “demonstration involving opposing groups” in a parking lot near 118 Avenue and 82 Street, spokeswoman Cheryl Voordenhout said in an email. There were about 100 people in attendance.

Voordenhout said while interactions between the groups were mostly verbal, officers had to separate some individuals who began physically fighting. A 39-year-old man was arrested and later released without charges.

According to CTV NEWS, a group calling themselves “patriots” accused the other group as being “anti-fascists” while those on that side called the first group Nazis.

After about one hour, both sides left the area. No tickets were issues and no injuries were reported.

Speaking at an unrelated press conference Wednesday afternoon, Premier Jason Kenney said he had been in meetings since 8 a.m. and only learned of the rally on his way over to his availability. He said he condemns “racism and racial prejudice in any manifestation.”
“I think it’s unfortunate that we’ve got a small number of kooks who go around trying to get attention for a message of hate. I don’t think we should give them the attention that they crave,” Kenney said.

When asked what his message is to those who say “all lives matter,” a phrase commonly used by white supremacists and reportedly chanted at Tuesday night’s rally, Kenney said he didn’t have firsthand knowledge of what messages were circulating.

“My understanding from secondhand reports is that this is a group of people who were expressing racist attitudes and we condemn that unequivocally,” he said.

“This is a province in a country built on human dignity and equality of all before the law. That is our history, we are imperfect as a country, we can always and must always do better. But one way we can do better is to condemn divisive and hateful attitudes based on racial prejudice.”

NDP MLA Janis Irwin also spoke out against Tuesday night’s rally and said there needs to be an unequivocal condemnation of racism every day. The rally occurred in her constituency of Highlands-Norwood.

“I was heartbroken, I was sickened to see that. Myself, Rachel Notley and our entire NDP caucus condemn these acts of racism,” said Irwin.

Mayor Don Iveson also took to Twitter to denounce the rally and said racists are not patriots and hate speech is not acceptable.

“White folks aggressively spitting ‘all lives matter’ inelegantly proves the point that Black, Indigenous and people of colour’s lives have not yet been universally afforded equal value in our society. Stop it,” Iveson said. 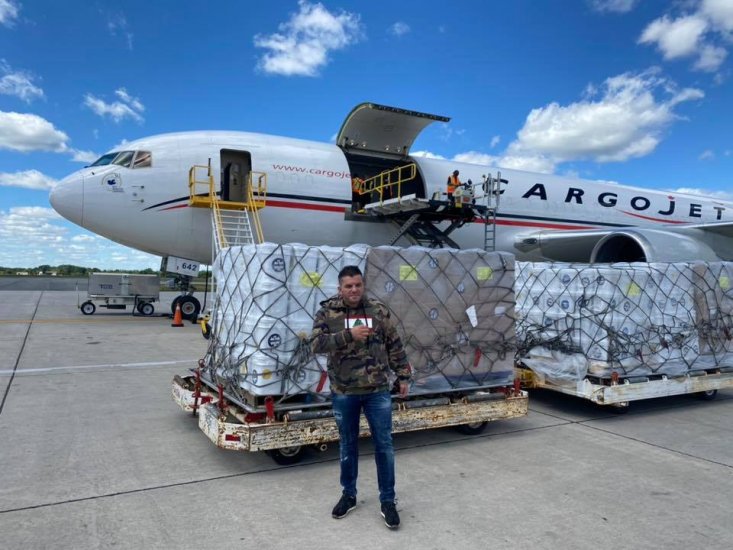 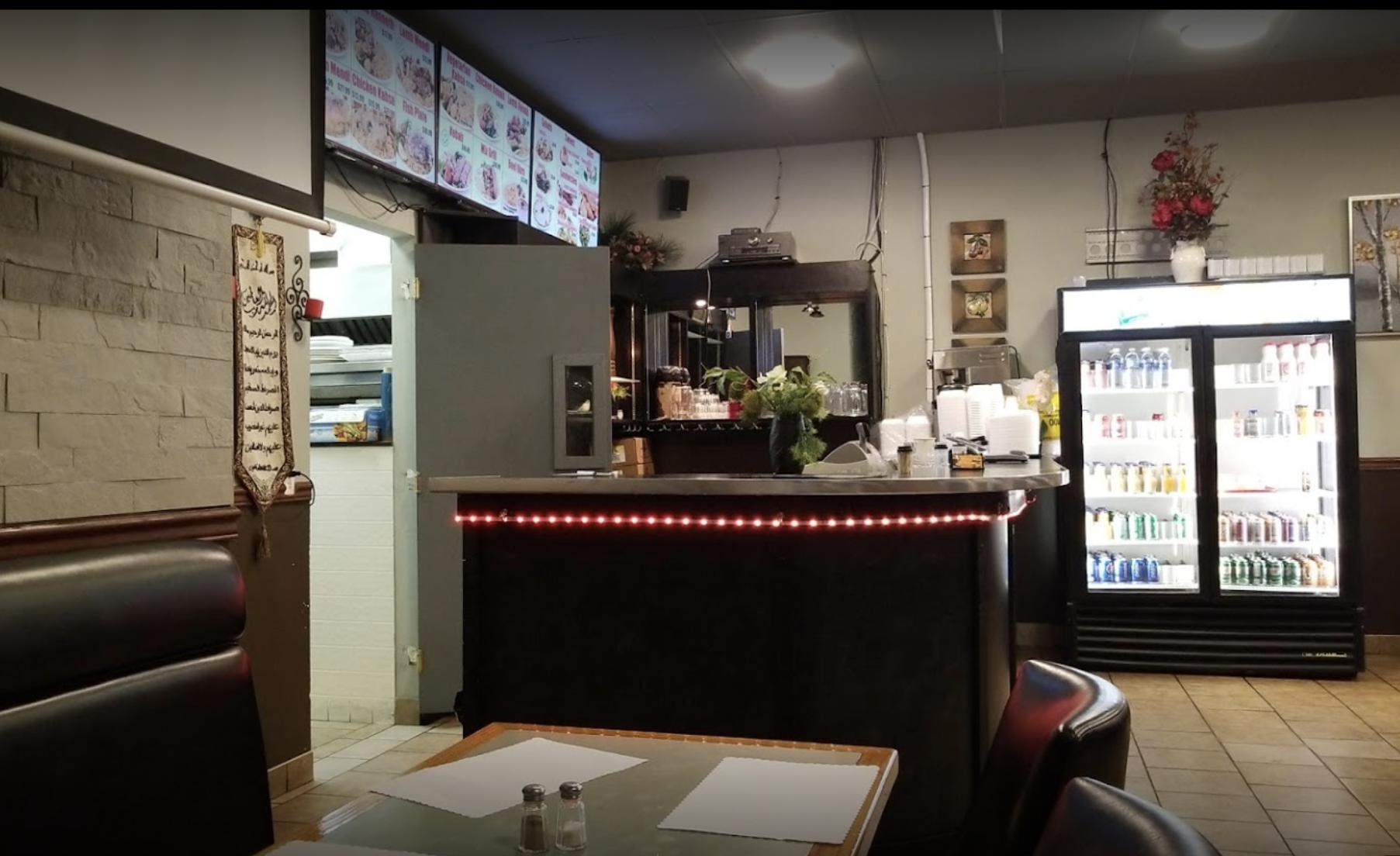