60 City of Edmonton Staff Laid off Due to ‘Financial Pressures’

EDMONTON -- The City of Edmonton has laid off 60 staff members after budget reductions.

The shortfall is partially related to council approving a zero per cent tax levy increase in December.

“We are keeping a close eye on the economic effects of the pandemic and continuing to deal with facilities closed by health orders, lower transit ridership, lower revenue and increased expenses.”

In total, over 300 full-time equivalent positions have been eliminated, according to Armstrong.

Off the positions eliminated, over 150 had been vacant for varying degrees of time, including around 110 were employees who left voluntarily.

“I want Edmontonians to know that the vast majority of our services are continuing as usual, we are doing our best to reduce the impact on Edmontonians,” said Armstrong.

Throughout the fall, the city reviewed currently vacant positions “in order to do our best work to eliminate as many vacant positions as possible to reduce the effect on our employees,” according to Armstrong.

The positions cut were chosen from across all city branches and departments.

Around one quarter of the 60 staff laid off were management and the rest were union employees, according to Armstrong.

She added there are ongoing reviews for five city units: Community and Recreation Facilities, Fleet and Facility Services, Parks and Roads, Edmonton Transit and Edmonton Fire Services. These could be impacted by job cuts in the future.

“The reimagined services review, which is ongoing… will unfold over the course of the year,” said Armstrong. 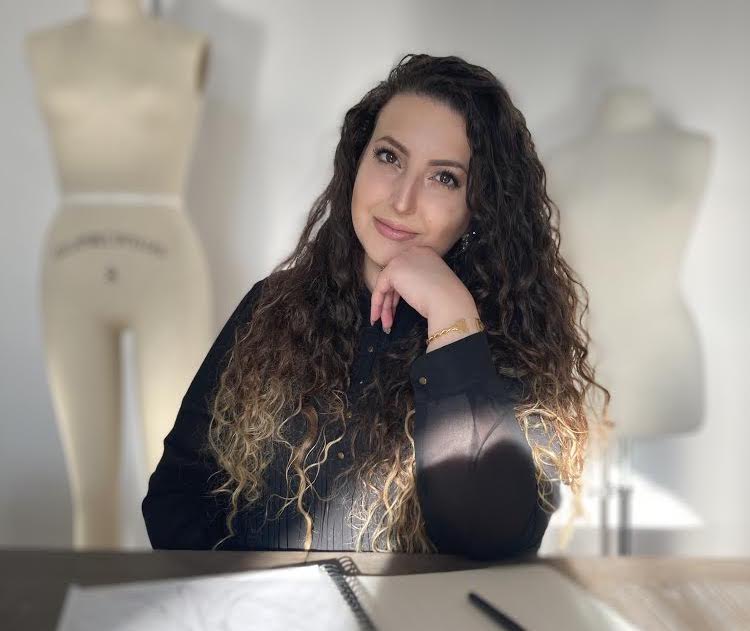