Arrest at Edmonton Costco after man refuses to wear mask

EDMONTON -- Police removed a man from an Edmonton Costco after they say he refused to wear a face mask.

Police were called by staff who reported the man wouldn’t comply with the store’s policy to wear a mask, and would not leave the store.

A spokesperson for the Edmonton Police Service said officers engaged in “respectful dialogue” with the man, but he still refused to wear a mask or leave the store.

The man then sat on the ground and refused to leave, police said.

Officers handcuffed the man, carried him out of the store, and placed him in a police van, the video shows.

He has since been charged with trespassing, EPS said.

The EPS said it would enforce COVID-19 public health measures mandated by the chief medical officer of health. 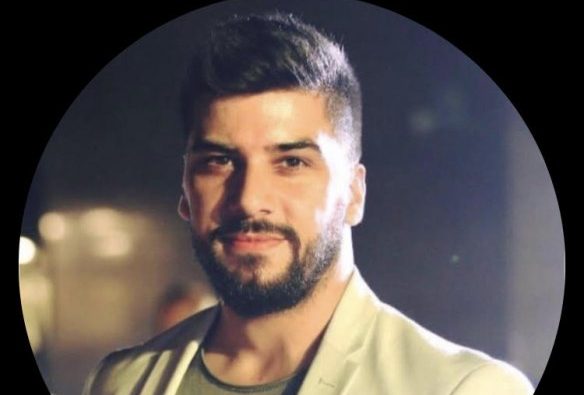 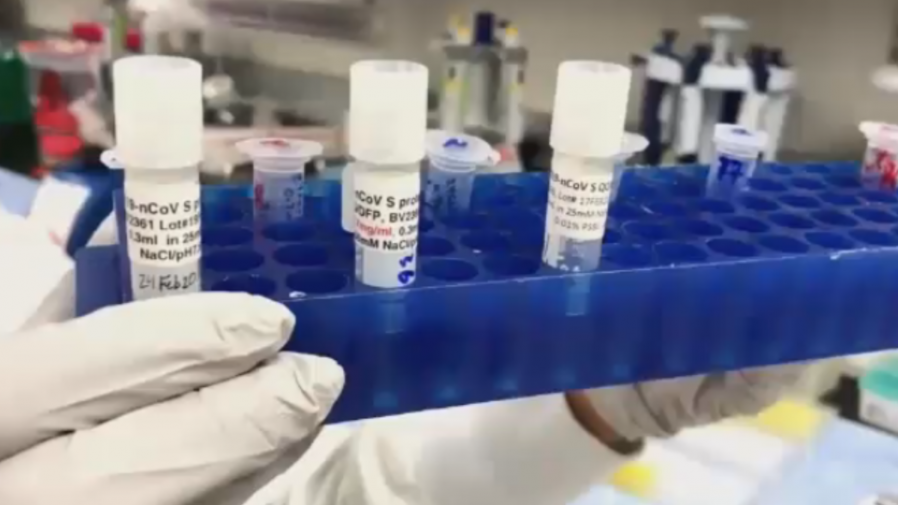