CALGARY -- A province-wide mask mandate, adoption of the federal COVID-19 notification app and a 'circuit-breaker' lockdown are just some of the demands being made by 18 of Alberta's unions representing nearly 200,000 workers.

The COVID-19 Crisis Resolution, drafted by the Alberta Federation of Labour (AFL), is calling on the Alberta government to do much more to respond to rising number of cases of COVID-19 in the province.

It's signed by 18 Alberta labour unions representing more than 175,000 workers, including the United Nurses of Alberta, Health Science Association of Alberta, Canadian Union of Public Employees and the United Food and Commercial Workers

One of the resolutions is also an aggressive "crush and contain" strategy, similar to those adopted by many nations across the world that have been successful at containing the rise in cases.

Atlantic Canada's "bubble" is an example of such a strategy, the AFL says.

"Like a growing number of economists and policy experts, we unequivocally reject the notion, advanced by Premier Kenney and the UCP, that we have to choose between jobs and the economy, on one hand, and the health and safety of our fellow citizens, on the other," said Gil McGowan, president of the Alberta Federation of Labour in a statement.

"This is a false dichotomy and a false choice. The reality is that both lives and livelihood are going to be lost if the government continues its policy of inaction. In our opinion, what the Premier and other members of the UCP caucus are doing amounts to nothing short of criminal negligence.

"They are leading our province over a cliff."

McGowan would not give a firm timeline on how long the proposed lockdown would be other than it would last "for as long as it takes to get infection rates under control."

Other proposed solutions include re-instituting a single-site policy in long-term care facilities, increasing funding for schools to manage staffing requirements and recognizing "new science on aerosol transmission of COVID-19."

On Thursday, the province announced more than 1,100 new cases of COVID-19 in Alberta, a new daily record increase. There are more than 10,600 active cases in the province. 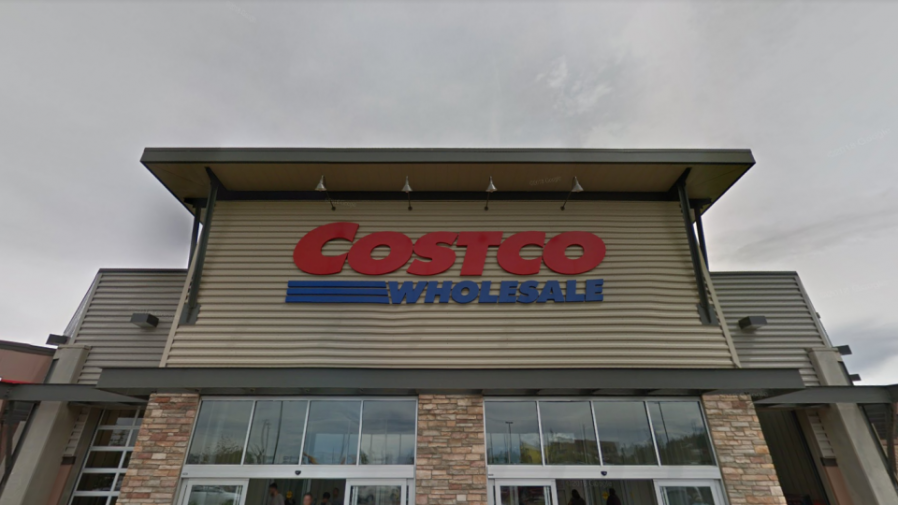 Arrest at Edmonton Costco after man refuses to wear mask 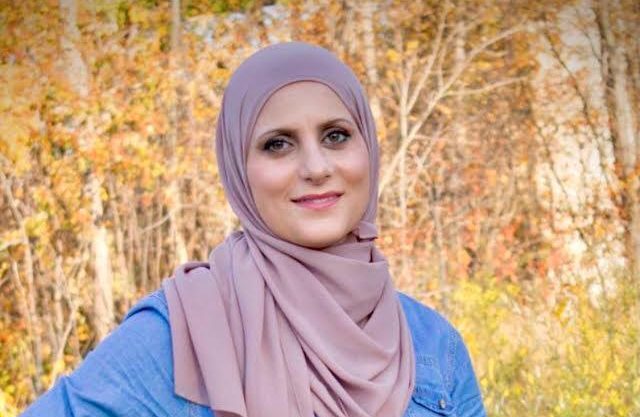