Police in Sydney and Edmonton have arrested the people allegedly behind a plot to extort money from the MP by harassing his family, who live in Australia.

An international scheme to extort money from an Iraqi politician by harassing his family in Australia came to an end this week after police in Sydney and Edmonton carried out simultaneous raids on the homes of the people allegedly behind the plot.

The New South Wales Police Force said on Wednesday that Strike Force Mulach, which was created to investigate “multiple violent incidents” since December 2019 at a home in the Chester Hill neighbourhood of Sydney, arrested two men, Luminous Touto, 24 and Zigalo Sigora, 22.

They have been charged with a number of offences, including “threatening death or grievous bodily harm” and “demand property by force in company with intent to steal.”

The target of the campaign was reportedly Ahmed Al Asadi, a senior Iraqi politician, who has dual citizenship in Iraq and Australia. He had fled Saddam Hussein’s regime, but has since returned to Iraq and is the MP for Baghdad. He was targeted for money. His family lives at the Sydney house and some of them were home at various times during the attacks.

On the other side of the world, Edmonton police also raided two addresses at noon on Tuesday and arrested Ghazi Shanta, 33, and Diana Kadri, 32, according to the Edmonton Police Service. The two have been charged with extortion and conspiracy to commit extortion. Police said they seized an “imitation firearm and electronic devices” from one location.

Detective Chief Superintendent Darren Bennett, the NSW Police state crime command director, said the motivation appeared to be financial and that demands of $10 million had been made.

“Our allegations will be that the mastermind behind this is the male in Canada and he has been directing criminal activity in Sydney,” Bennett said, according to the Sydney Morning Herald.

The incidents, catalogued in an Australian police news release, include a raid in December where four people in masks forced their way into the home. Police allege one of them was carrying a gun and it was used to hit a 16-year-old boy in the head.

“The men stole a sum of cash before fleeing the scene,” police said.

Eight months later, police responded to reports of a gunshot at the residence. Two adults, two teenagers and a child were at home, police said, but there were no injuries. On Feb. 5, a brick was thrown through the home’s front window and then, on Feb. 14, a threatening note was left on the porch and a fire was lit, police said.

“Throughout this time, the family received various demands for money and threats to their welfare via social media and letters left at their home,” Australian police said.

Edmonton police said the social media accounts were linked to Edmonton, and in the summer of 2020, the force received an INTERPOL request to help with the investigation. 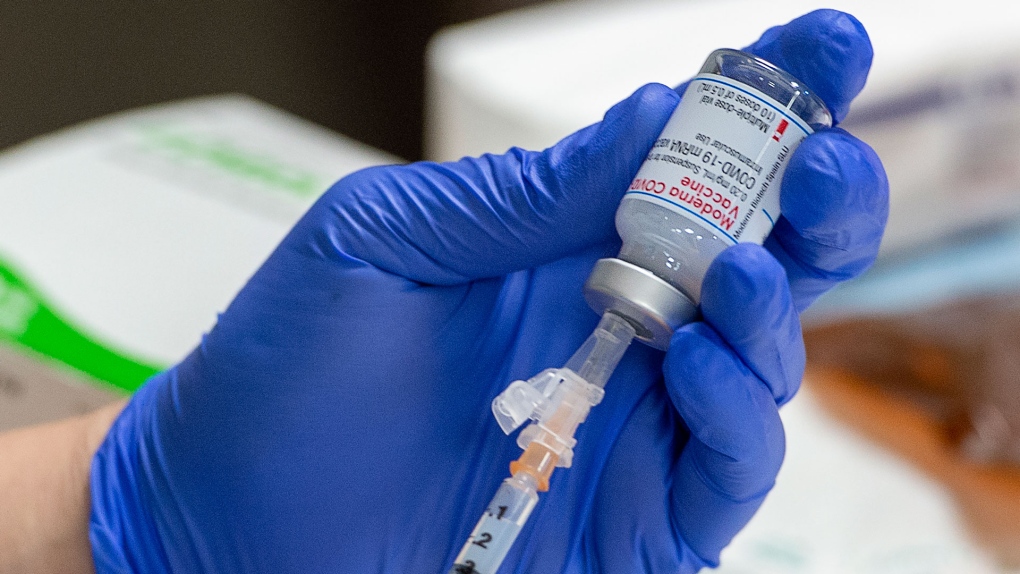 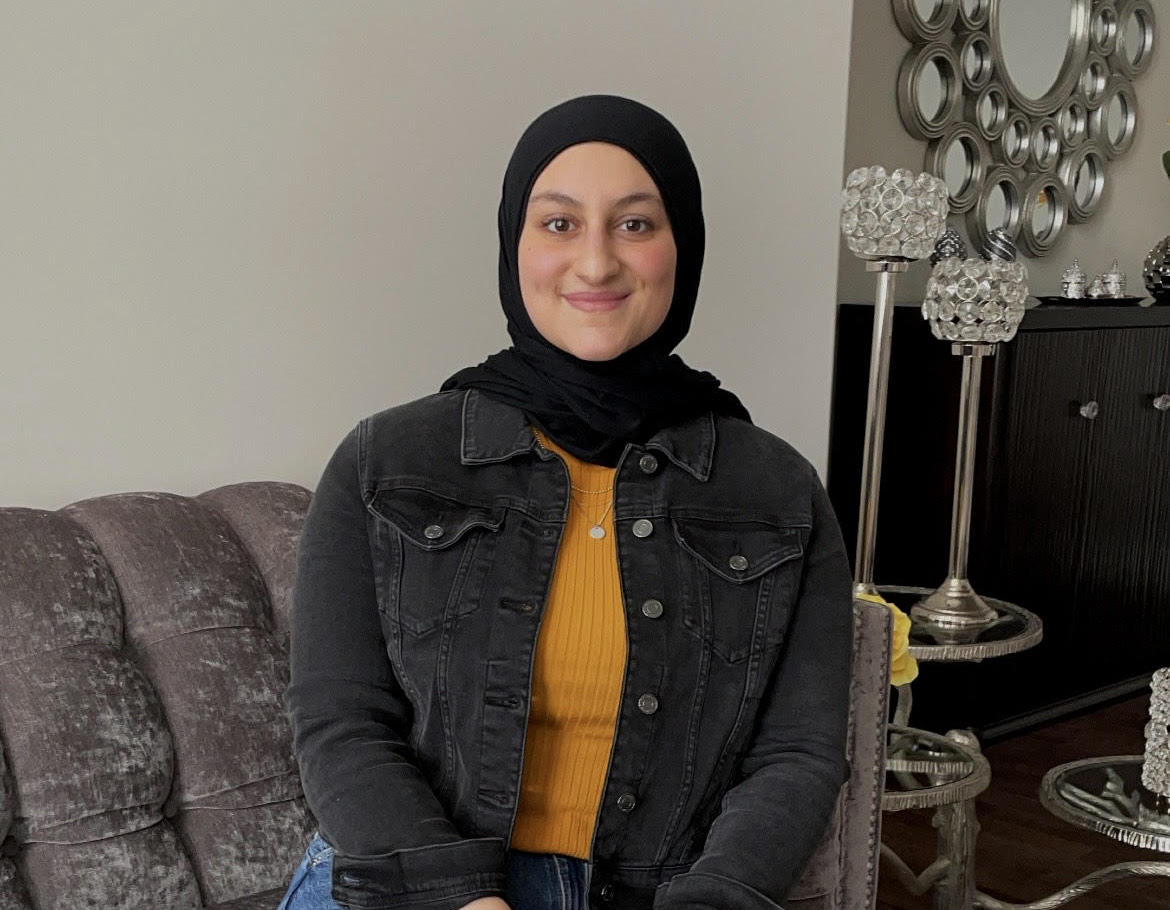