Fears are mounting that Canada could see a third wave of COVID-19 infections in the coming weeks, as variants of the novel coronavirus spread even to remote regions of the country.

Though case counts are dropping and vaccinations are expected to pick up again this week after a month-long slowdown, mutations of the SARS-CoV-2 virus are threatening the progress made this month.

The “second wave” in Canada’s epidemiological curve has been trending downward for weeks, with the seven-day national average dropping from about 8,000 daily cases in early January to less than 3,000 over Valentine’s Day weekend.

But experts are concerned that vaccinations won’t be able to outpace the spread of coronavirus variants as parts of the country slowly begin to reopen. Officials have logged more than 500 cases of more transmissible strains of the virus, likely a hugely underestimated figure. Two remote First Nations communities have even logged probable cases of B.1.1.7, the strain that was first detected in the U.K.

“It’s really a race against time,” Dr. Anna Banerji, the director of global and Indigenous health at the University of Toronto’s Temerty Faculty of Medicine, told CTVNews.ca over the phone Tuesday. “But I think if we can get enough people vaccinated, especially high-risk people vaccinated, then we hopefully won’t have a third wave.”

THE IMPORTANCE OF STAYING HOME

Banerji said there are reasons for optimism, mainly the expected “big lift” in vaccination shipments beginning this week, and the promise of warmer weather in the coming months that could help virus transmission drop, as it did last summer.

Plus, Banerji is hopeful that Canadians have learned their lesson after December holiday gatherings fuelled the second wave that peaked in January. The threat of another lockdown could be enough to keep people from taking health risks, she said

“We’re on thin ice now as far as people and their tolerance. I’m hopeful most people will stay at home knowing that a third wave is possible,” she said.

But other experts fear that Canada’s biggest province is moving too quickly in paring down health protocols. In Ontario, Premier Doug Ford called the gradual loosening of restrictions in some parts of the province this week a “transition” instead of a “reopening.”

Dr. Christopher Labos, a cardiologist and epidemiologist in Montreal, said it could be dangerous.

“Just because you can do something doesn’t mean you should,” he told CTV News Channel on Tuesday. “We have to acknowledge that our behaviour changes the game. We might find ourselves back in the [same] situation we were in December.”

That risk could be even greater now that three different variants of SARS-CoV-2 have been identified in Canada.

“They are the wild card,” said Labos, noting that the COVID-19 vaccines currently in circulation appear to work against the B.1.1.7 variant.

But the other variants, which originated in South Africa and Brazil, may not be as easily thwarted by the jab, CTV’s Infectious Disease Specialist Dr. Abdu Sharkawy told CTV News Ottawa last week. Less is known about the B.1.351 and P.1 variants, which are just emerging in Canada.

“They are certainly more transmissible, and they seem to cause more deadly disease than the non-mutant strain. We’ve got our work cut out for us over the next few months,” Sharkawy said, noting the sudden surge in variant cases in Newfoundland and Labrador this month as a “cautionary tale” of variant spread.

The province of Newfoundland and Labrador had been relatively unscathed since March of 2020. But so far this year, it has nearly doubled its total case count. This month alone, the province of just over half a million people added more than 300 new infections, largely driven by the B.1.1.7 variant.

“Between the lifting of the restrictions, the arrival of the variants in really large numbers, it is not too early to talk about the third wave. Plan for it. Be ahead of it,” Dr. Hassan Masri, an ICU physician and associate professor at the University of Saskatchewan, said Wednesday on CTV News Channel.

Canadian health units have officially identified 565 cases of the three variants, mostly B.1.1.7, but that “real number” is likely in the thousands since testing for the variants differs across the country and not everyone will get tested.

“The numbers are actually much worse in terms of variants and therefore we really need to be ahead of the curve,” he said. “We need to plan aggressively for this third wave. It’s coming and it’s just a matter of time.”

In addition to public health restrictions and continued vaccination efforts, some experts are stressing the need for increased testings and particularly the use of rapid test kits, which sit in storage in some provinces.

“At this point in time, I think we have to anticipate that these variants will continue to spread,” he said, adding that testing infrastructure should be in place for schools and other facilities that plan to reopen. Rapid testing is cost-effective, practical and easy to use, he said, while acknowledging they aren’t quite as reliable as lab tests.

“Perfection should not be the enemy of progress here,” he said. “We need to use these tests.” 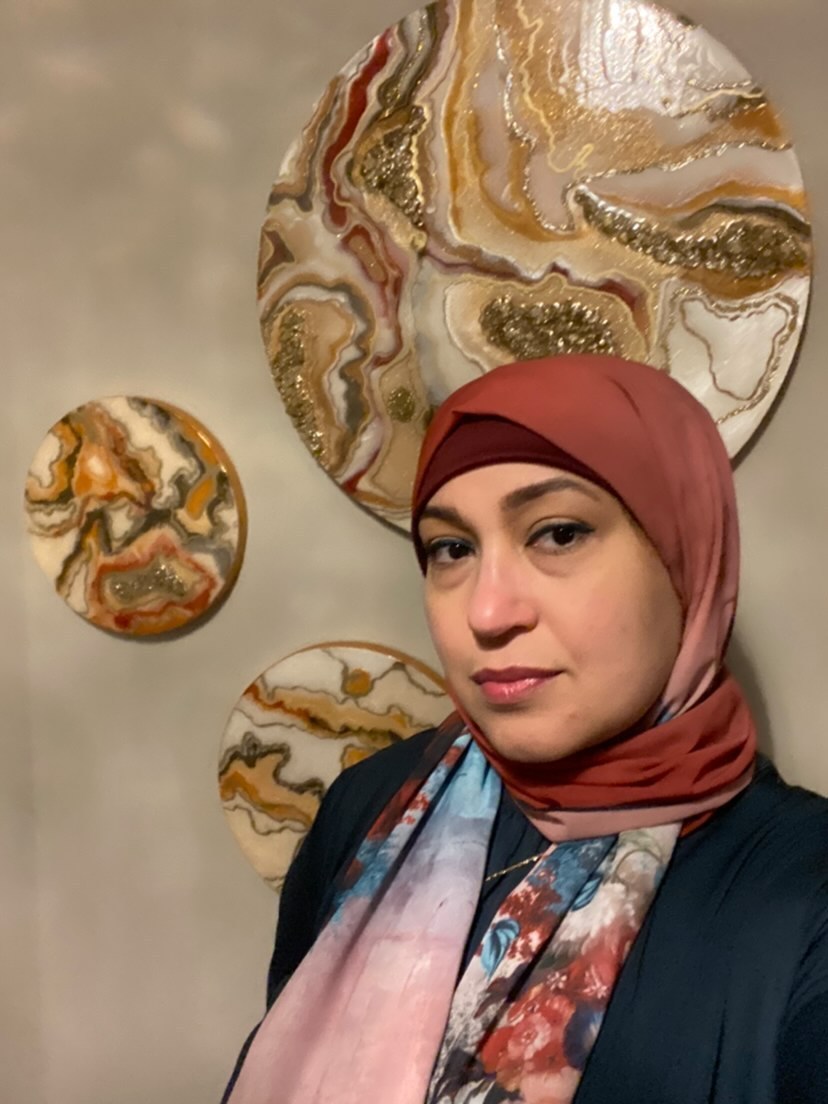 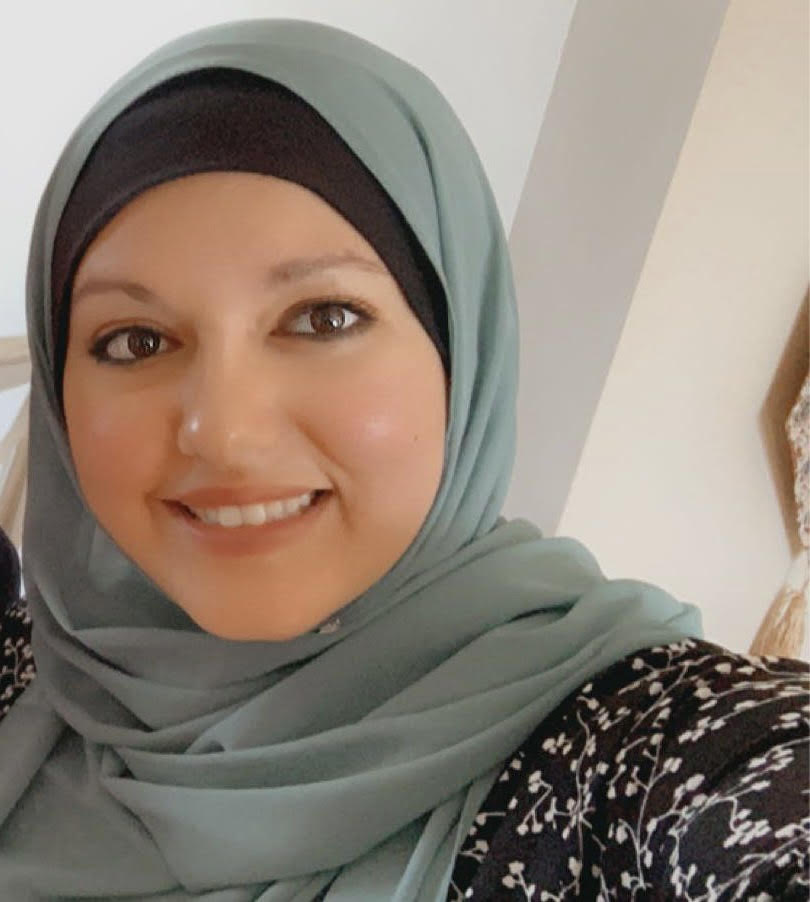